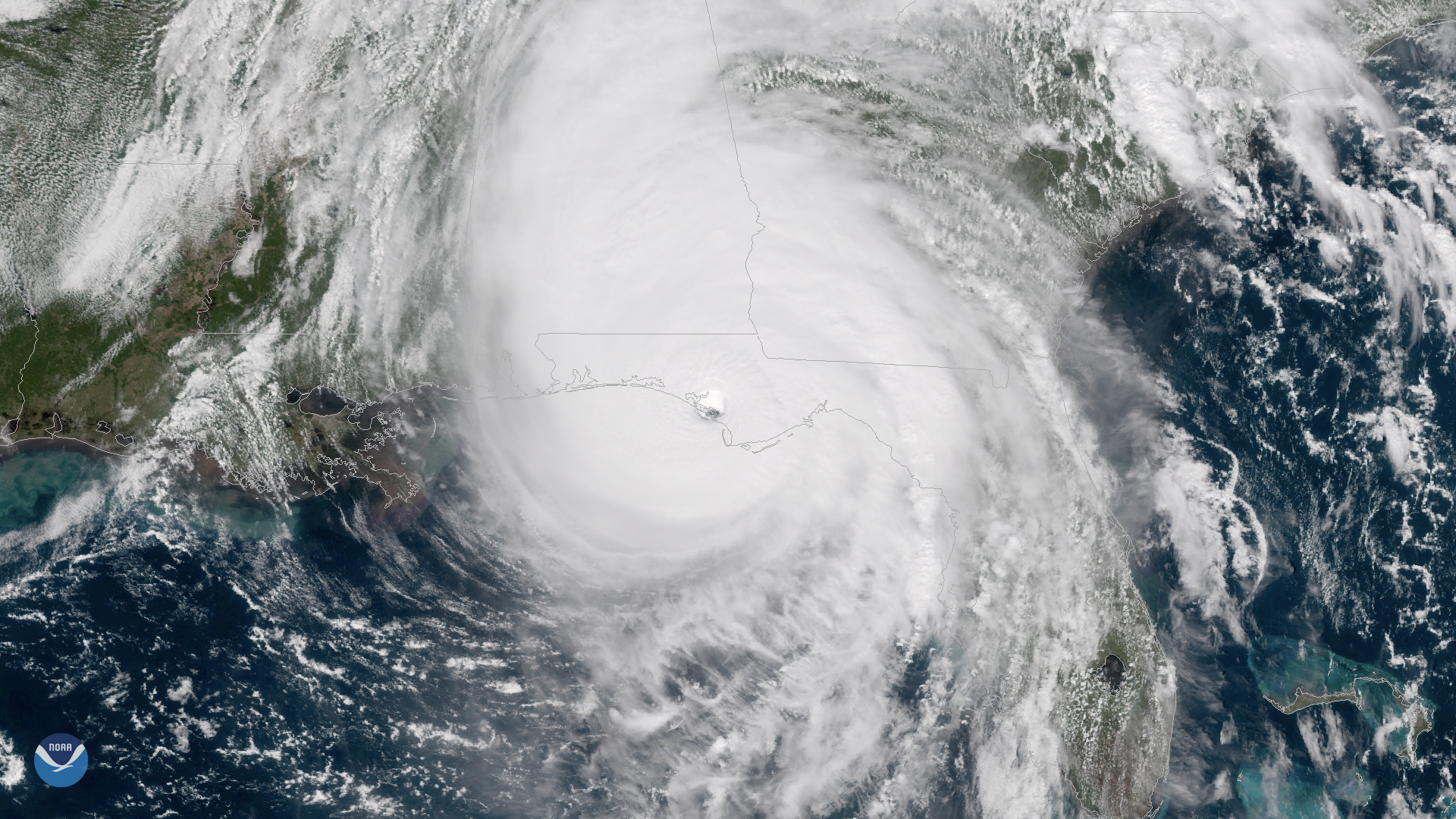 Early Wednesday afternoon, powerful Hurricane Michael made landfall along the Florida Panhandle as a record-setting Category 4 storm. The National Hurricane Center reported Michael's sustained winds were near 155 mph as the eye of the storm moved ashore near Mexico City, Florida at 1:30 p.m. ET October 10. According to NOAA's historical hurricane tracks database, Michael is the first Category 4 storm to make landfall along the Florida Panhandle since records began in 1851.

Michael is expected to drop heavy rains across the Florida Panhandle, southeast Alabama and portions of southwest and central Georgia, with widespread totals of 4 to 8 inches expected. As the storm moves inland through the southeastern U.S., the storm will produce 3 to 6 inches of rain across northern Georgia, the Carolinas and southern Virginia.