Gordon Weakens to a Tropical Depression 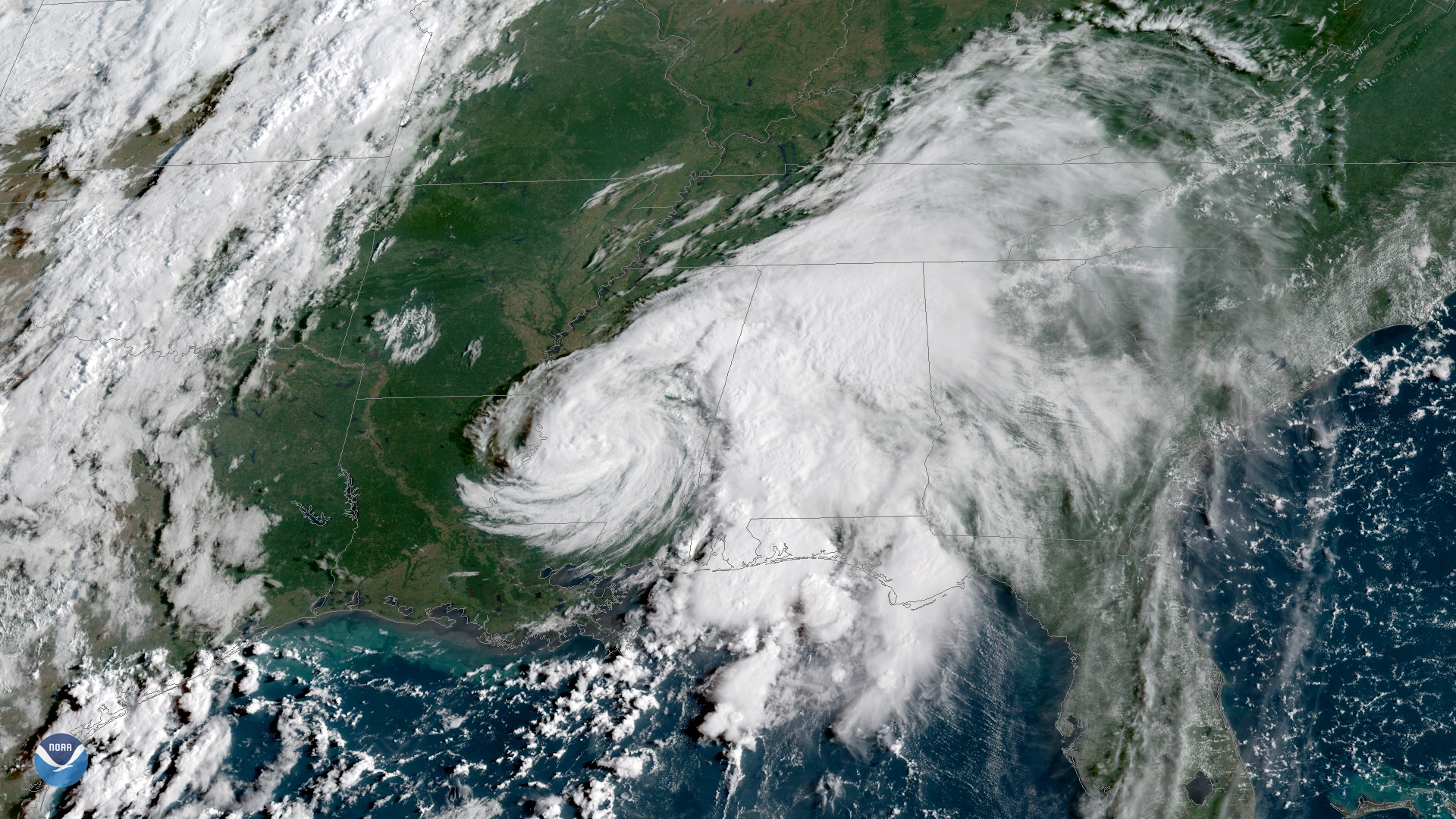 Tropical Storm Gordon, which made landfall near the Mississippi-Alabama border late on September 4, has weakened to a tropical depression. The storm battered the Gulf Coast with heavy rain and sustained winds of 70 mph – just shy of hurricane strength – causing flash flooding and widespread power outages. This image from the GOES East satellite shows Gordon moving inland the morning of September 5, with its center of circulation over western Mississippi.

The seventh named storm of the 2018 Atlantic hurricane season, Gordon first formed on September 2 near Key Largo, Florida. Gordon's remnants are now moving through the Southern U.S., and are expected to dump 4 to 8 inches of rain along the Gulf Coast and Southern Mississippi Valley. The latest forecasts how the storm curving northeastward toward Missouri and the Upper Midwest by the end of this week, where heavy rain and flash flooding concerns are possible.