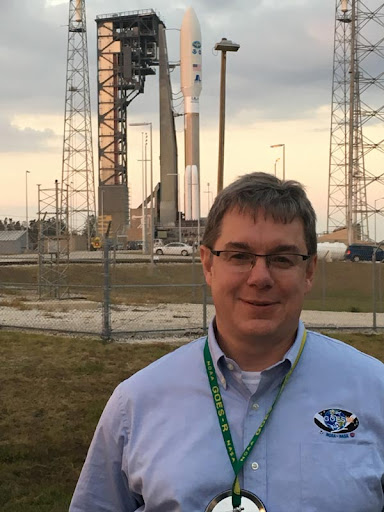 Before joining NOAA, Valenti served as a space operations officer in the United States Air Force where he worked as the project manager for the Air Force’s Nuclear Detonation Detection System ground data processing system. He also served as the field liaison and as a flight commander for the Defense Meteorological Satellite Program office.

Valenti holds a Master of Space Operations degree from the Air Force Institute of Technology along with a Bachelor of Science degree in aerospace engineering from Penn State University.