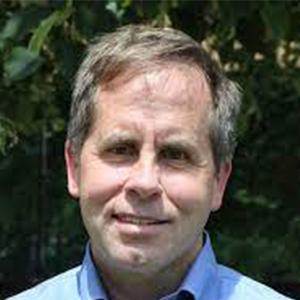 Timothy Walsh is program director of the Joint Polar Satellite System (JPSS). Tim has more than 26 years of experience in supporting NOAA satellite programs. He has extensive experience leading teams large and small, and he served as the JPSS NOAA deputy program director from 2018 to 2021.

Tim joined the Senior Executive Service as deputy director of NOAA’s Office of Satellite and Product Operations (OSPO) in January 2021. Prior to his time at OSPO, Tim supported the JPSS program as deputy director, where he supported preparations for the upcoming JPSS-2 mission.  Tim also served in a number of roles in the Geostationary Operational Environmental Satellites (GOES)-R Series program, including acting program director for the GOES-17 launch campaign in March 2018 and as the deputy project manager for the GOES-R Flight Project. In the flight project, Tim supported the development, integration and test, and launch and checkout of the GOES-R instrument payloads and spacecraft.

Before joining NOAA in 1996, Tim supported a number of NASA missions, including the launch and check out of the GOES-8 and GOES-9 spacecraft as a member of the GOES Mission Operations Support Team. He also supported the development of multiple projects for air traffic and fire-control radar systems, electronic warfare and strategic communications systems.