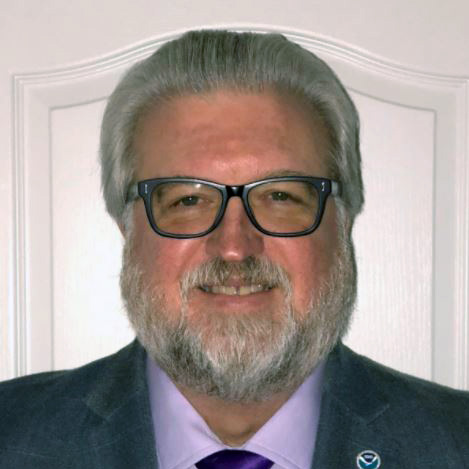 Greg Marlow joined NESDIS in early 2016 as the Deputy Director of NOAA’s Office of Satellite and Product Operations (OSPO) and assumed the Directorship in March 2020. He directs the 550+ person team responsible for the successful operation of seventeen of the Nation’s environmental satellites along with the production and analysis of science products using the data from those satellites. Mr. Marlow is responsible for all operations at the NOAA Satellite Operations Facility in Suitland, Maryland, and at two Command and Data Acquisition Stations in Wallops Island, Virginia, and Fairbanks, Alaska.

Additionally, Mr. Marlow represents NOAA on multiple national and international committees: the SpaceOps Executive Committee (and the Awards Committee as Chair); the Advisory Board for the Ground Systems Architecture Workshop (GSAW); and the NOAA and European Organization for the Utilization of Meteorological Satellites (EUMETSAT) Operations and High-Level Working Groups.