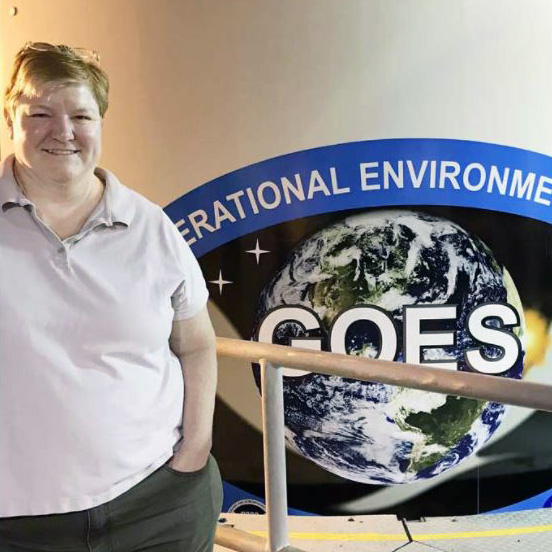 Pam Sullivan is the System Program Director for the GOES-R Series Program, where she is in charge of the development, integration, and launching of the Western Hemisphere’s most advanced weather-observing and environmental-monitoring satellites.

Sullivan oversees the development of the spacecraft and instruments, as well as the ground system that receives the data from the satellites, generates data products, and distributes the products to forecasters. The GOES-R Series includes NOAA’s operational GOES-East, GOES-West, and the upcoming GOES-T and GOES-U satellites. She is also overseeing the formulation for next generation of geostationary satellites.

Before joining NOAA, she managed the GOES-R Series Flight project at NASA and served as an officer in the U.S. Air Force. Sullivan is a five-time recipient of the NASA Outstanding Leadership Medal and holds a Bachelor of Science degree in astronautical engineering from the Massachusetts Institute of Technology.