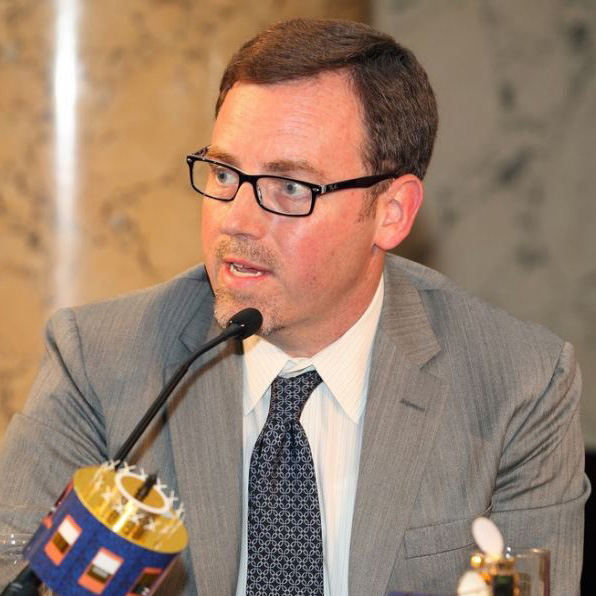 Charles (Chuck) Wooldridge is the Director of the International and Interagency Affairs Division (IIA) of NESDIS.

Chuck has held a variety of positions during his career at NOAA. He served as Deputy Director for IIA from 2010–2015. He is a member of the International Astronautical Federation (IAF) Earth Observation Committee and represents NOAA at the IAF General Assembly.  From 2014 to 2021, Chuck chaired the Coordination Group on Meteorological Satellites (CGMS) Socioeconomic Benefits Tiger Team, which CGMS established to develop credible methodology and common terminology for articulating the socioeconomic benefit of satellite observing systems, and explore the most effective ways to communicate this information to desired stakeholders.

Before rejoining IIA, he was Chief of Staff for NESDIS from 2001–2009, Head of NOAA’s Commercial Remote Sensing Regulatory Program from 1996–2000, Analyst in the Office of Policy and Strategic Planning from 1994–1996, Senior International Relations Specialist for NESDIS from 1990–1994, and Presidential Management Fellow at NOAA and the National Aeronautics and Space Administration from 1987–1989.